This feels a strange day. In normal circumstances news would be dominated by the announcement of a new Labour Leader. Quite rightly the special conference arranged for today was cancelled. So instead I sat at home refreshing my twitter feed like thousands of others across the country.

I actually stopped writing here at the end of 2019 after the disastrous December election defeat. Labour suffered its worst defeat since the 1930s yet there was little acknowledgement of how bad this was by the Corbyn leadership and the ‘outriders’. I thought he should have resigned and left immediately but we have had to endure the last few months with Jeremy still clinging on. The last few weeks have frankly been cringeworthy. As the leadership election took place I knew this was the final throw of the dice for Labour and so I have worked patiently backing candidates who will give us a fighting chance.

I had decided that if RLB or Burgeon had won today Labour would have collectively given up the hope of ever winning power again, and that was not a Party I wanted to be associated with. Today could easily have been my last day in the Labour Party. I am so pleased to say it isn’t.

I made it clear – as you could guess – that I would vote for the candidates best able to give us the chance to distance ourselves from the Corbyn era and who also best understood what it would take to win back the trust of the electorate lost over the last decade. For me that was Kier Starmer and to a lesser extent Lisa Nandy. For the deputy leadership for me that was Ian Murray and Rosena Allin-Khan. I went for a Starmer – Rosena ticket and actively campaigned for both.

This blog has always been around to focus on how Labour wins these marginal seats like Loughborough that allow it to form a majority government. This will still remain the focus in the lead up to the next General Election. As a change of focus it will mean talking a lot more to people who voted for me but deserted Labour between 2010 and 2020, and what it will take to win them back. I will talk to businesses, charities and local communities about what sort of policies are needed from a viable opposition. This will be a local stories translated into national policy not the other way round.

Because of the Coronavirus outbreak normal politics is obviously suspended for the time being. When we come out of this current crisis it is still too early to say what ‘normal’ will look like and how an opposition leader can make their mark. What were considered the ‘Big Issues’ in January now seem a long way from our current priorities. Surely we will have to revisit the Brexit timetable and priorities for a starter.

Over the coming weeks there will be moments worth commenting upon. When this current crisis is over I hope to write a little more about Labuor politics and what the country needs to rebuild. The idea that Labour has been written off for a decade seemed right in January. I am not so sure anymore that making predictions beyond a few weeks makes any sense anymore. As the governments handling of the Coronavirus comes under increasing scrutiny and some of these early mistakes are exposed the landscape may look very different.

Overall, today is a good day not just for Labour but for good government. I decent funcitoning opposition is vital in Parliament. If Keir is able to bring back some of the senior Labour MPs who are languishing on the backbenches this may happen.

So is Labour back in the Game? Well clearly today is too early to tell, but there is at least there is now hope! I am delighted. My energies will once again be put back into Labour politics and creating a fairer more just society.

2 thoughts on “Is Labour now Back in the Game?” 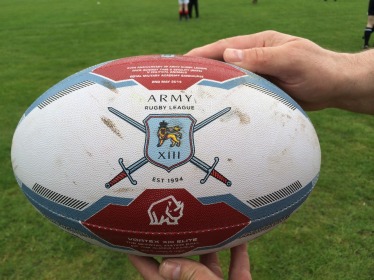 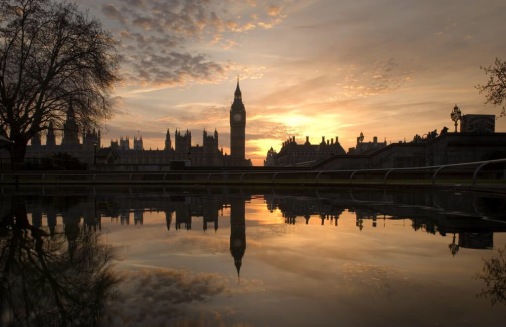 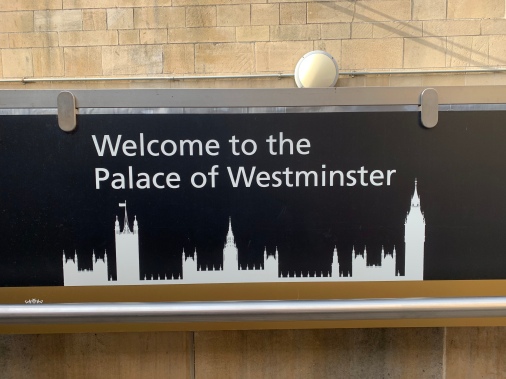 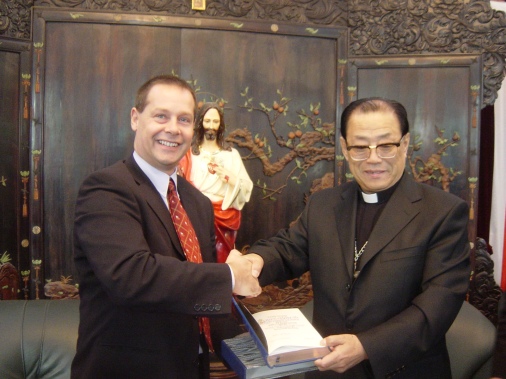 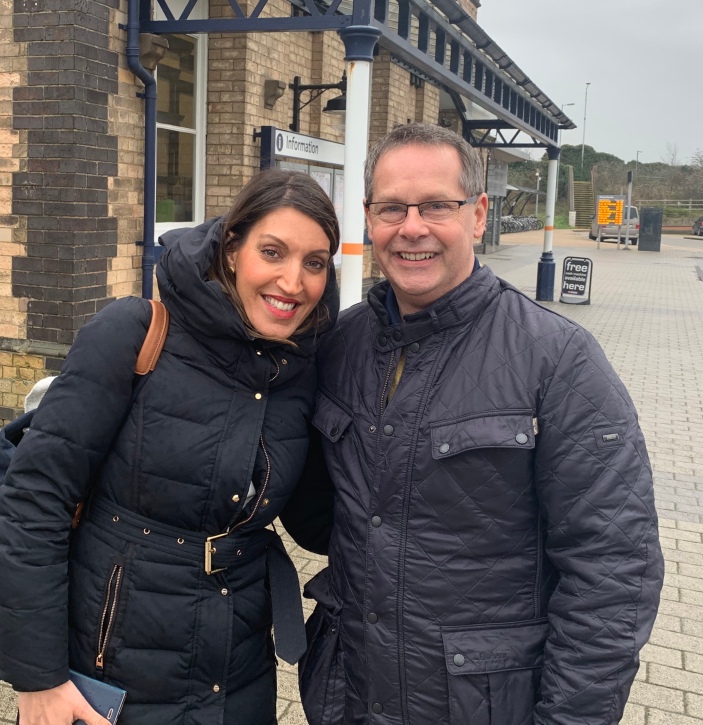